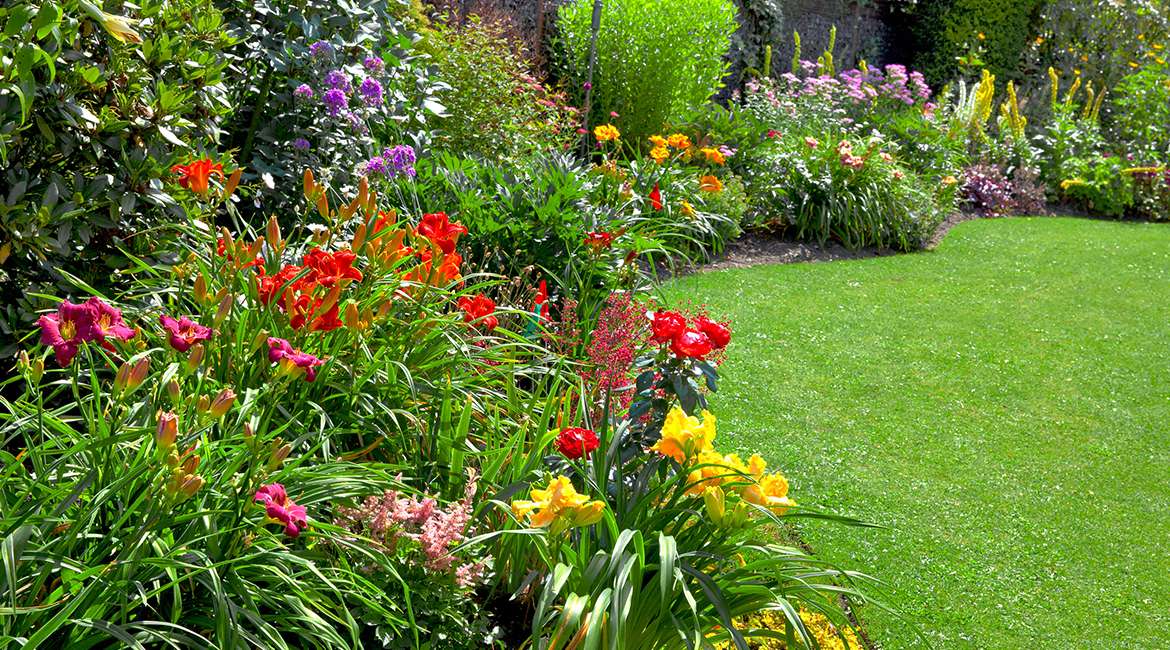 A healthy, well-tended turf is a beautiful thing, but like any planting, it can experience a variety of problems. To identify an insect problem, here are a few points to keep in mind. First, you must understand the type of insects that could be in the area, the insect’s life cycle, the type of damage they cause and the season in which they appear in.

The turf insects are divided to two categories:

Due to the fact that an insect has different life cycle stages, it may be surface active at one stage of its development and sub surface active at another. Surface insects usually destroy grass by extracting or chewing off young plants just above the ground. Quite often, they burrow into the thatch on lower turf debris during the day and do their greatest damage at night. On the other hand, sub surface insects typically destroy turf by devouring grass roots.

To bring the insect to the surface, flood a small area with a mild detergent solution and repeat the process in several places. The detergent solution irritates the skin of the insect, forcing it to come out of the turf. Don’t anticipate an immediate reaction, wait for at least five minutes.